ABOLISHING YOUTH COURTS WOULD BE "A STEP IN THE WRONG DIRECTION"

A law which would effectively abolish Italy’s system of youth courts has been roundly criticised by human rights experts, NGOs and more than 26,000 people online. The new legislation, proposed by Italian Minister of Justice, Andrea Orlando, would fold the specialised juvenile justice system into the adult justice system, undoing the progress Italy has made towards treating children fairly in court.

Since the International Association of Youth and Family Judges and Magistrates (IAYFJM) first drew attention to the law earlier this year many academics, magistrates and NGOs in Italy have moved to oppose it, with nearly 400 experts signing onto an open letter, and tens of thousands of people later signing an online petition aimed at saving the youth justice system.

UNICEF Italy, Defence for Children International and Terre des hommes are among those expressing their concerns about the move, and Nils Muižnieks, the Council of Europe’s Commissioner for Human Rights, also wrote to the President of the Italian Senate in May to say that Italy would be taking “a step in the wrong direction” if it passed the new law.

The Commissioner noted that transferring the competencies of dedicated juvenile courts and prosecutors to ordinary judicial bodies would likely lead to a system of judges and prosecutors less adequately equipped to pay attention to children’s specific needs and best interests. 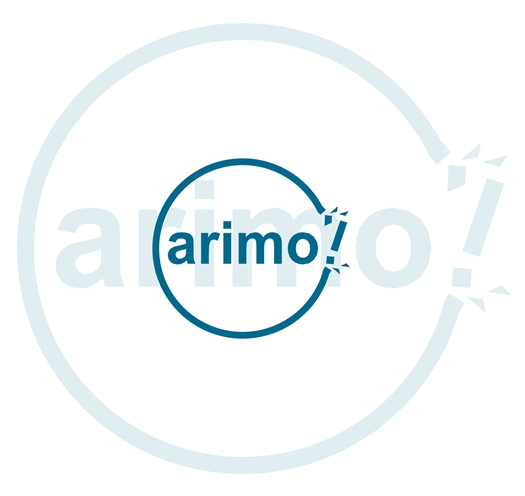 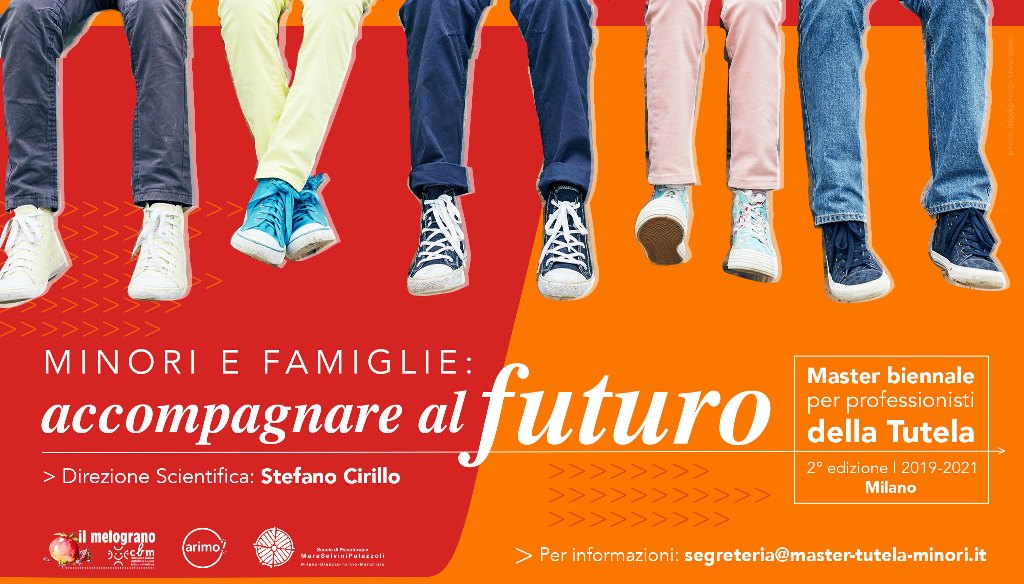 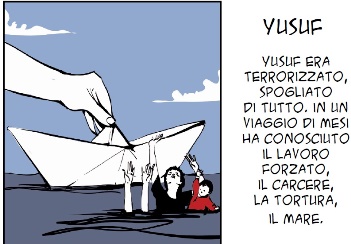